India’s aviation industry is growing rapidly, and the government plans to invest $120 billion in civil aviation expansion and modernization projects over the next ten years, which presents tremendous opportunities for U.S. businesses. The itinerary included a Business Roundtable and Networking Reception for U.S. companies at the General Aviation Manufacturers Association (GAMA) in Washington, D.C. 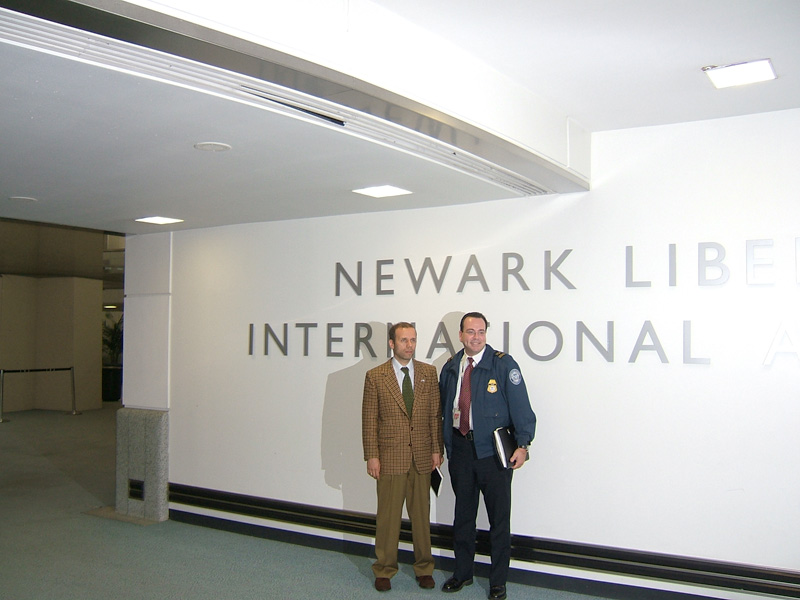 The U.S. Trade and Development Agency (USTDA) sponsored an Orientation Visit (OV) to the United States for delegates from the Airport Security sector in Argentina and Mexico. The Argentine and Mexican officials were invited to examine the capabilities of U.S. firms and technology in the area of Airport Security.