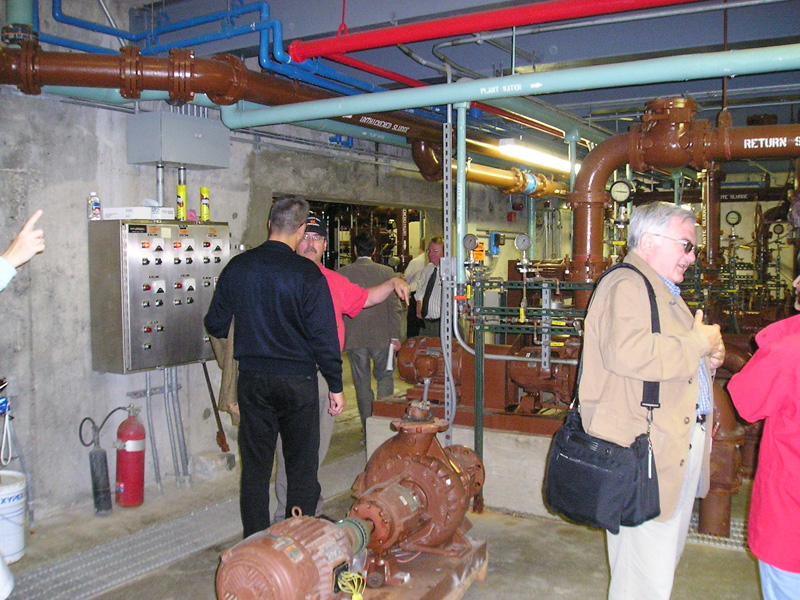 Officials from the Environmental Sector in Croatia were invited to examine the capabilities of U.S. firms and technology in the area of wastewater treatment.

The U.S. Trade and Development Agency (USTDA) sponsored an Orientation Visit (OV) to the United States for delegates from the Environmental Sector in Croatia. The OV, which was sponsored by USTDA and conducted by Global Marketing and Communications (GMC), visited New Orleans, Louisiana and Boston, Massachusetts from October 2, 2004 – October 9, 2004. In this Orientation Visit, a group of selected officials from the Environmental Sector in Croatia were invited to examine the capabilities of U.S. firms and technology in the area of wastewater treatment.

This OV relates directly to the efforts of the World Bank, which has approved a $145 million loan to Croatia Waters as part of the Bank’s Coastal Cities Pollution Control Program. Croatia Waters, the national water authority for Croatia, is responsible for distributing the World Bank loans. Biograd, Zadar, and Opatija have been selected as three main-priority cities and have preliminary plans to upgrade their wastewater facilities (specifically where biological treatment in addition to mechanical treatment is anticipated). These projects entail the construction and development of wastewater drainage systems and sewage works, which require an enormous amount of equipment and technology.

GMC and MWH organized and conducted a Business Briefing for U.S. firms in New Orleans during the WEFTEC Conference on October 5, 2004.